Experts report growing phenomenon of women recognising themselves as they research their children’s disorders.

A “hidden pool” of women who have grown up with undiagnosed autism is coming to light as mothers researching their children’s spectrum disorders recognise themselves in their findings.

“There are far more undiagnosed mothers out there than we have ever thought,” said Dr Judith Gould, lead consultant and former director of the Lorna Wing Centre for Autism who developed the first and only female-specific diagnostic tests, and who trains doctors in how to recognise late adult female diagnosis.

“These women are coming to prominence now because there’s more information on autism in girls and women on the internet, so they can research their children and in doing so, diagnose themselves,” said Gould.

Professor Simon Baron-Cohen, founder of the Autism Research Centre at Cambridge University and the Class clinic, dedicated to diagnosing adults with autism, agreed: “[Undiagnosed mothers are] definitely a growing phenomenon. Putting a number on it is impossible but I’m sure it’s a big number because women seeking diagnoses of autism were likely to be dismissed until just a few years ago, because autism in females was thought to be very rare.”

The National Autistic Society estimates that there are currently about 700,000 people living with autism in the UK – more than one in every 100 of the population. About 20% of autistic people are thought to have been diagnosed as adults, although no national figures for adult diagnosis are available. Anecdotal evidence, however, suggests numbers are rising: Baron-Cohen says that four years ago, 100 cases in Cambridgeshire were referred to his clinic. In the first four months of 2016 alone, it received 400 referrals.

Autism among women and girls has only started to be widely acknowledged in the past two to three years. The men to women ratio is now recognised as being between 3:1 to 2:1, although some experts believe there are just as many females with autism as there are males.

Autistic women are, however, still likely to remain undiagnosed. A surveyby the National Autistic Society found that 42% of females have been misdiagnosed, compared with 30% of males, while twice as many women were undiagnosed compared with men (10% compared with 5%).
But experts are warning that these mothers risk having their children forcibly adopted in the fight to get them diagnosed and supported, as social workers misinterpret the parent’s autistic traits as indicating potential harm to the child.

“Their own autism, often undiagnosed, means they put professionals’ backs up and can be accused of causing or fabricating their children’s condition,” said Gould.

Melanie Mahjenta was accused of a rare form of child abuse, fabrication or induced illness (FII), by social services during her fight to get her three-year-old daughter diagnosed with autism.

“Rosie was made a “child in need” because for three and a half years, I kept challenging the doctors who refused to diagnose her,” said Mahjenta. “Looking back, I probably did put people’s backs up because I’m autistic. But I knew how hard life would be for Rosie if I didn’t get her the right support.

“I understand that my autism makes me a difficult person to deal with: I don’t know when to back off when I know I’m right. I can’t look people in the eye, so I come over as being shifty. Autistic people get hyper-focused but they mistook my obsession as a sign I was unstable.

“But although those traits are hard for people to deal with, my autism was ultimately a good thing,” she added. “Perhaps a neurotypical person would have thought the doctor knew best and backed off. Or they would have stopped fighting because they feared losing their child. But I fought on and because of that, Rosie has finally been diagnosed with autism.”

New research written by Baron-Cohen, Alexa Pohl of the Autism Research Centre and Monique Blakemore of Autism Women Matter has found that one in five mothers of an autistic child, regardless of whether the mother had a diagnosis herself, has been assessed by social services. One in six of those mothers reported that their children had been forcibly placed for adoption through a court order.

“These are very worrying statistics,” said Baron-Cohen. “Whether these mothers have a formal diagnosis or not, if a lot of these mothers who have autistic children have undiagnosed autism themselves, they might struggle with communication with professionals and appear confrontational rather than diplomatic. The risk is that social services see this as a difficult mother rather than recognising her communication issues are a part of her own disability.”

Dr Catriona Stewart, founder of the Scottish Women’s Autism Network, who has studied autism for over 10 years, described “a hidden pool of women who have grown up with undiagnosed autism”.

She said: “These women can finally recognise the condition in themselves because they can use the internet to research their children’s condition, then seek a diagnosis for themselves from a world that’s finally ready to acknowledge them.”

Stewart only realised she was autistic when investigating her daughter’s autistic symptoms. When she was considering getting her daughter assessed for autism, she was advised by “a friend who is both a very experienced clinical psychologist within the Child And Adolescent Mental Health Services system and the mother of an Asperger’s boy” that Stewart herself should get a private diagnosis.

‘My children know it’s natural to feel what they feel’ says Rachel Cotton. Photograph: Linda Nylind for the Guardian
A spokesperson from Cafcass, the body which represents children in family court cases, said the decision to take a child into care, including adoption, requires a local authority to prove to the court that a child is suffering, or is at risk of suffering, significant harm.

“Such decisions are not made lightly,” she said. “They are informed by assessments carried out by local authority children’s services and Cafcass, drawing on work with the child, parents and any professionals involved with the child. This helps determine how the child can be kept safe and what is in their best interests.”

A Department for Education spokesperson said: “Children are referred to social services only where there is concern for their welfare and there are clear guidelines in place to help professionals identify families who may be in need of support.

“Assessment should build upon the history of every individual case, responding to the impact of any previous services and analysing what further action might be needed,” she added. 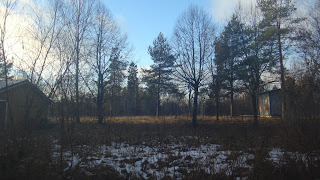 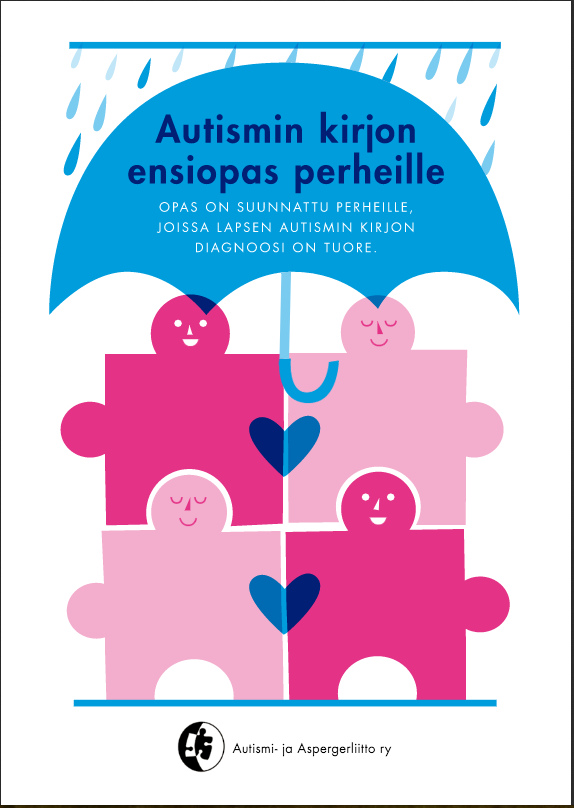 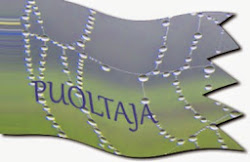 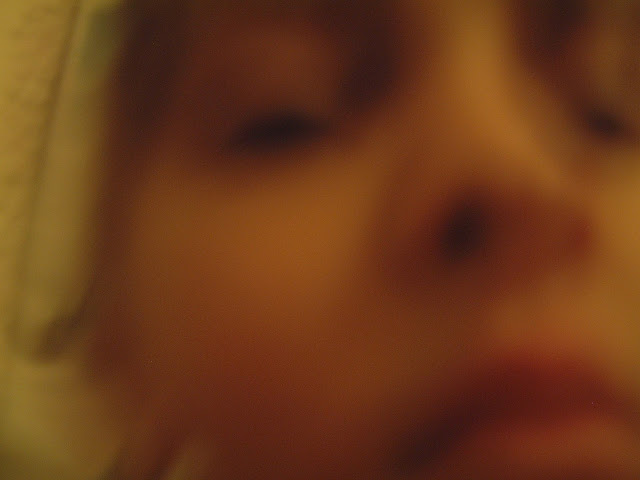 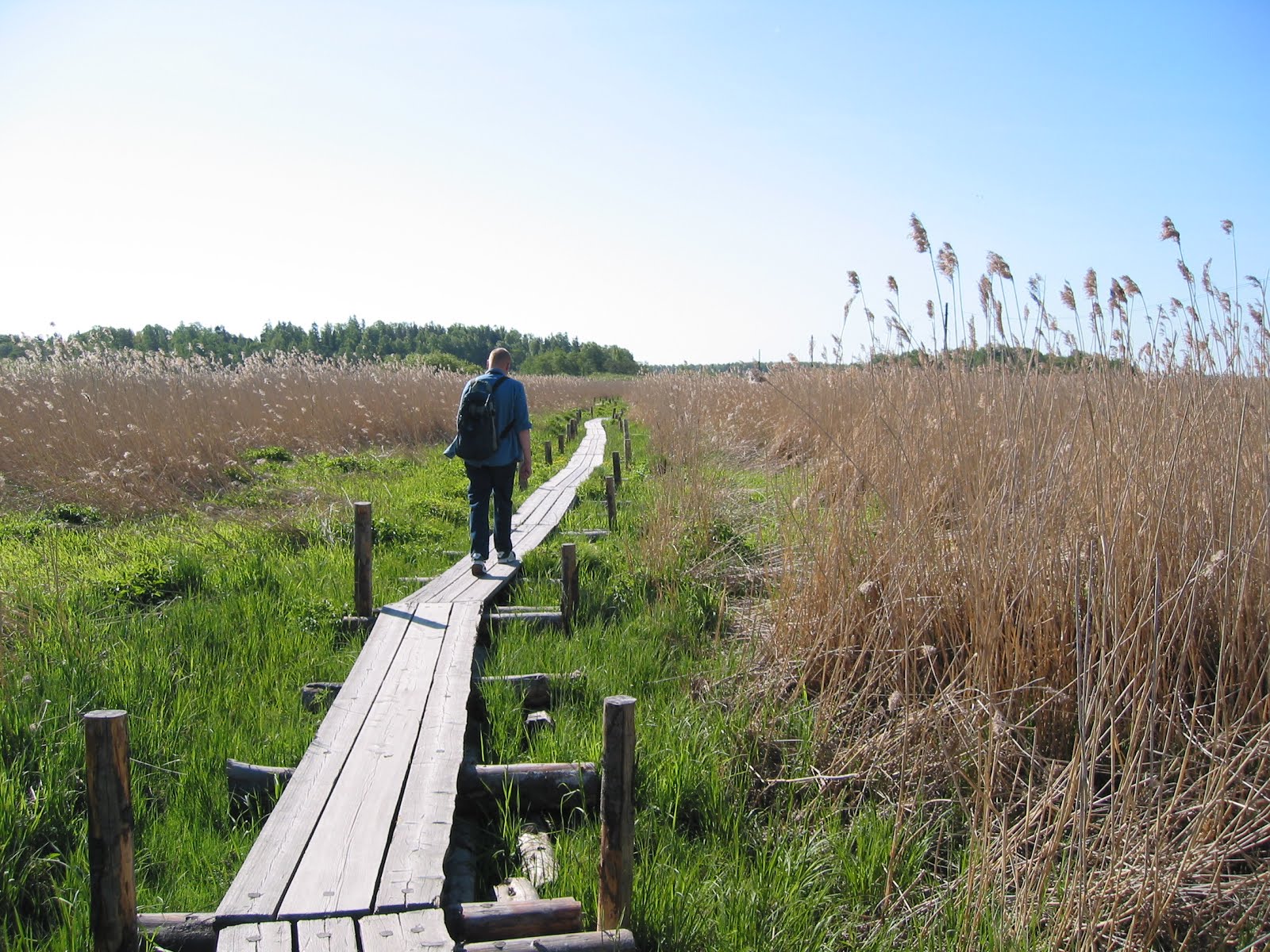 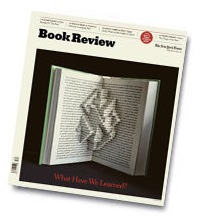 ...forgiving where forgiveness is necessary but never forgetting.

Autism as a neurodiversity

"Autism is a difference, not a failed version of normal", says Steve Silberman, author of "NeuroTribes." 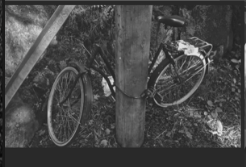 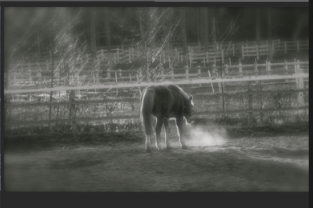 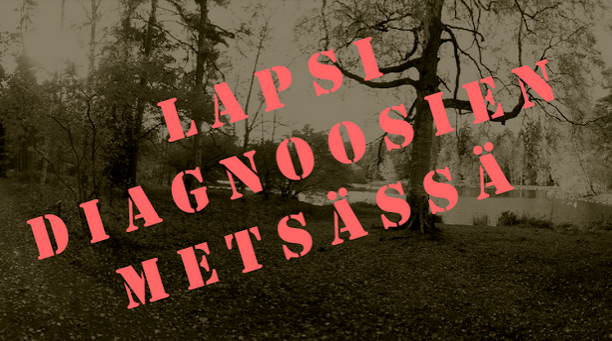 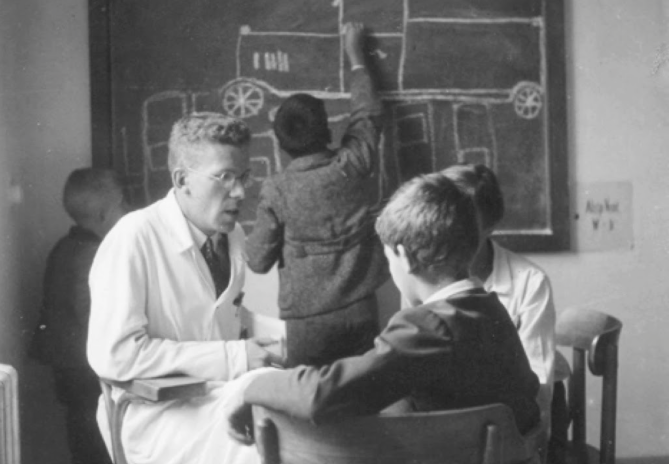